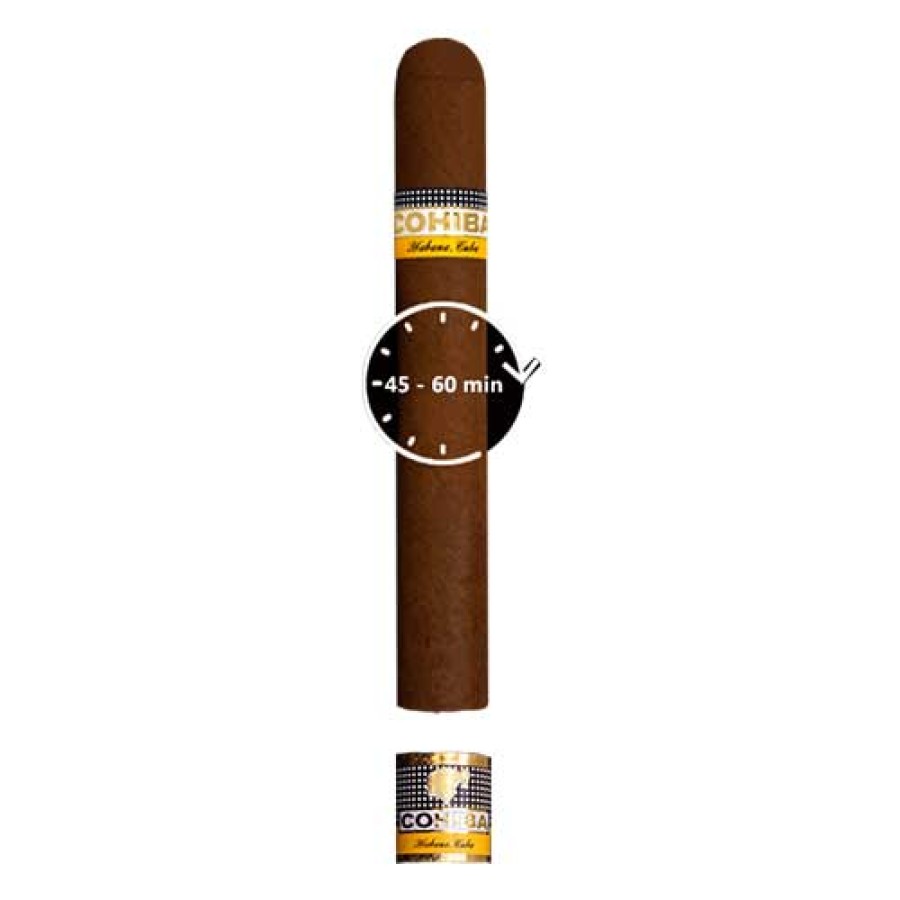 Introduced in honor of the 500th anniversary of the arrival of Columbus to the New World and released in 1994 as part of the Linea series. The true representative of power of Cuban tobacco. Siglo VI is perfectly constructed in any way. The Siglo VI was produced in honor of the 10th anniversary of the Siglo series in 2002 and has a complex and rich flavors. Siglo VI is considered to be the best cigar in Cuba and we strongly recommend to possess this cigar that includes creamy notes of leather, cocoa and sweet spice flavors in your humidor. Recommended aging for this big cigar would be at least 5 years.